Partnerships with public administrations: The Valencia city council dresses up the city in flowers

The gardens and public spaces of the city of Valencia increasingly include areas dedicated to the conservation of biodiversity. Thanks to Fundación Global Nature’s collaboration with the city council, the city’s local administration, three different plots in the city’s Malilla Park have been used to test three distinct seed mixtures. Although the Interreg Local Flowers project focuses on improving value chains involved in native seeds, especially in an agricultural context, Fundación Global Nature proposed to explore other sectors such as urban landscaping.

The project aimed to test whether the use of native seeds (autochthonous species collected from nearby populations, and therefore with a phenotype and genotype more similar to their wild counterparts) would allow for landscaping that was both attractive and useful in terms of biodiversity. The working hypothesis is that native and local plants are better adapted to local conditions and therefore maximise the ecosystem services and benefits that they generate.

The plots are inspected every month and a plant inventory and pollinator count is carried out. To date, the results show a very interesting extended succession of plant species from winter to the present, and a particularly high degree of pollinator activity. 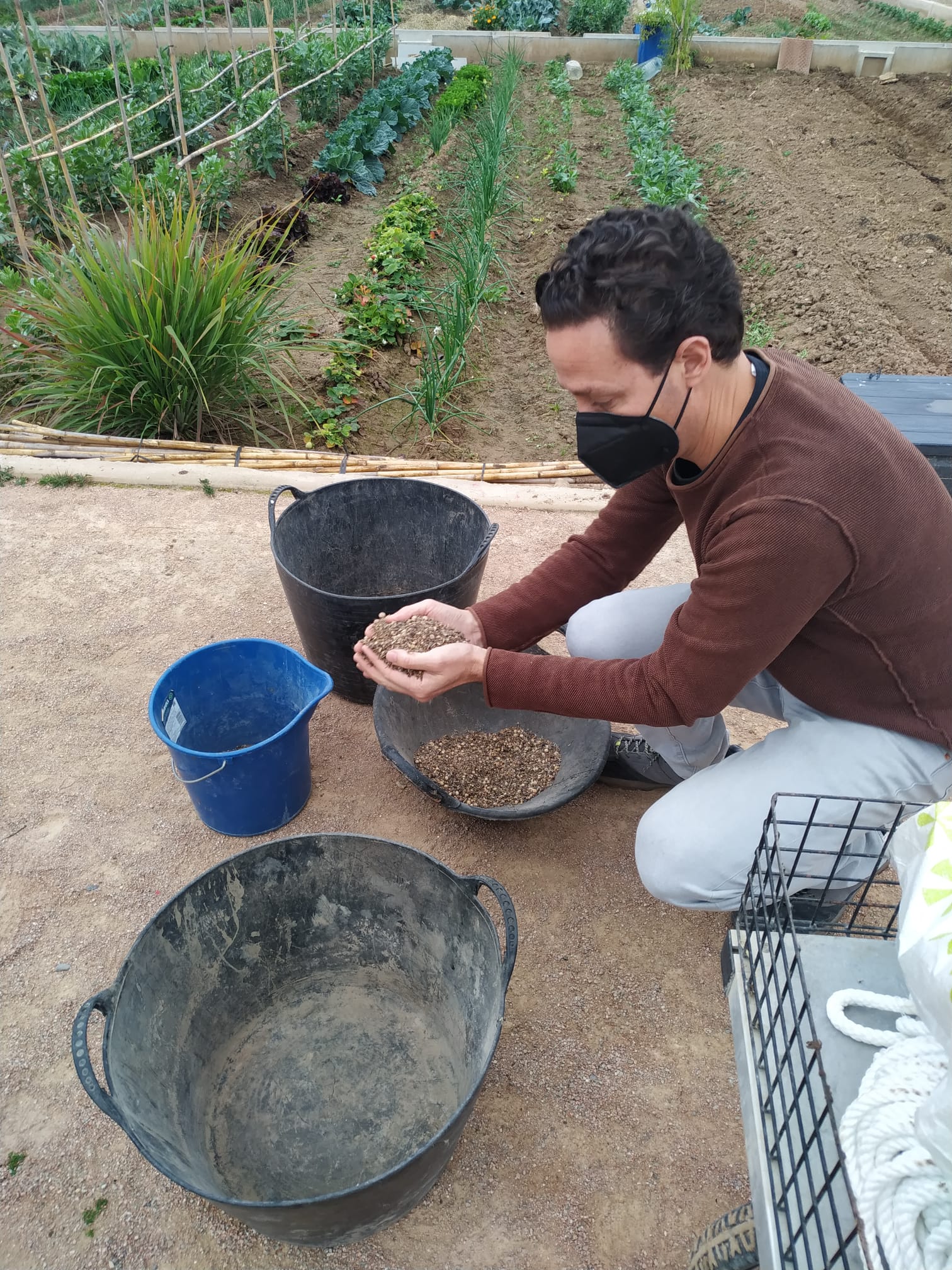