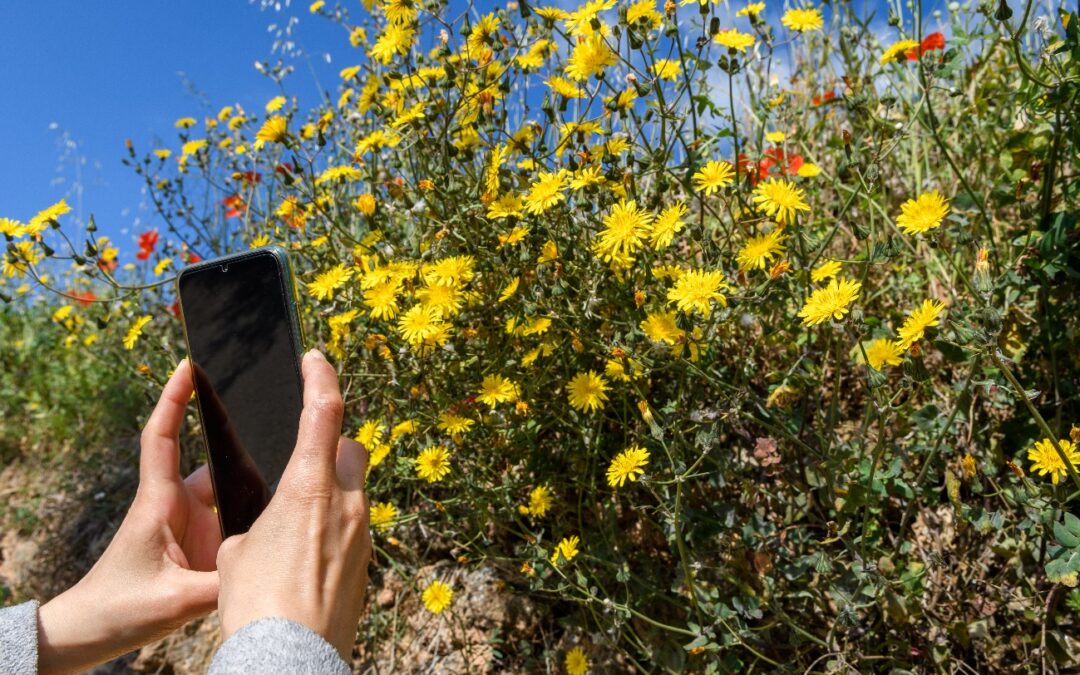 Fundación Global Nature (FGN) has conducted a series of research projects into the care of high natural value and nature-based solutions such as the restoration of biodiversity in agricultural areas. This research received funding through the 2022 grant of the Spanish Ministry for the Environment (MITECO in its Spanish acronym). The grant supports third sector entities and non-governmental organisations conducting generalised scientific and technical environmental research deemed to be of societal benefit.

Funding for this grant is generated when taxpayers tick the box in support of socially beneficial ventures on their annual personal income tax declaration. The relevant law lists environmental protection as an activity in the public interest worthy of support.

In addition, the Fleurs Locales project also continues the work of the Fundación Global Nature’s Observatory on Agricultural Biodiversity, which focuses on agricultural biodiversity, working at the level of individual farms, and seeks to minimise the negative impacts, both direct and indirect, of agricultural activities on the life of productive terrain.

These two lines of work are both aimed at climatic goals, and while the main objective of agricultural lands is food production and harvesting and the restoration of degraded areas, their management must be sensitive to the biodiversity that surrounds them and be adaptive to climate change.