Congress in Spain: the country urgently needs to update regulations on native seeds 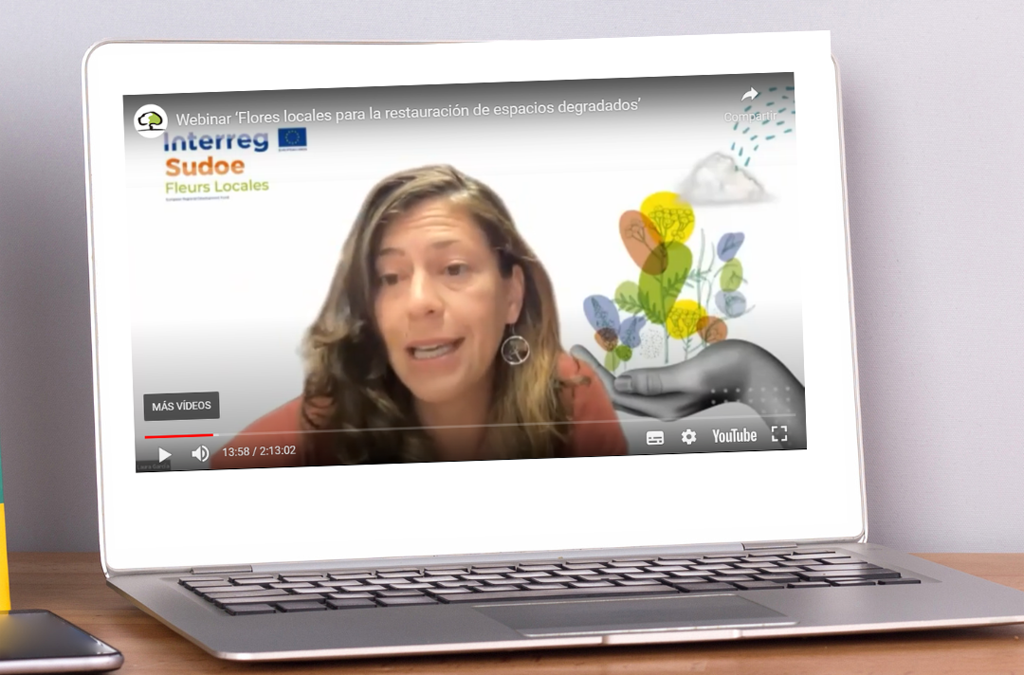 Beyond attracting the attention of 250 persons interested in native seeds, the main conclusion of the Congress ‘Local Flowers for the Restoration of Degraded Areas’, organized by Fundación Global Nature (FGN) within the ‘Fleurs Locales’ project, is that there is an urgent necessity to update the current regulations on native seeds in Spain.  The goal should be to review the regulations on environmental restoration not so that they are obstacles to green businesses, but rather to help foster and consolidate them.

The regulations are necessary but, by themselves, are currently insufficient, since for green businesses to thrive, market dynamization is essential. This means that all actors, both public and private, ought to have active roles in the production, multiplication, and use of native seeds.

To this end, FGN’s work on the project involves learning from others, conducting research through the current restoration efforts being done at the project’s pilot farms, and providing support to all actors presently working in the field, with the goal of involving them and creating future lines of work.

More than 250 people expressed interest in the event.

Speakers at the event included Víctor de Felipe Aguilera, the head of the Spanish Plant Variety Office of the Ministry of Agriculture, Fisheries and Food, who reviewed the state of current legislation and commented on additional steps being taken. The realities of other countries were also discussed, as the project is being carried out in France and Portugal, as well as Spain.

Specifically, French experts from entities such as the Conservatoire d’Espaces Naturels Occitanie and FAB’LIM described how this same situation has evolved in their country; to wit, it is in a more developed state with the ‘Vegetal Local’ brand designation having been created to this end.

All available information can be reached via this link (in Spanish only): 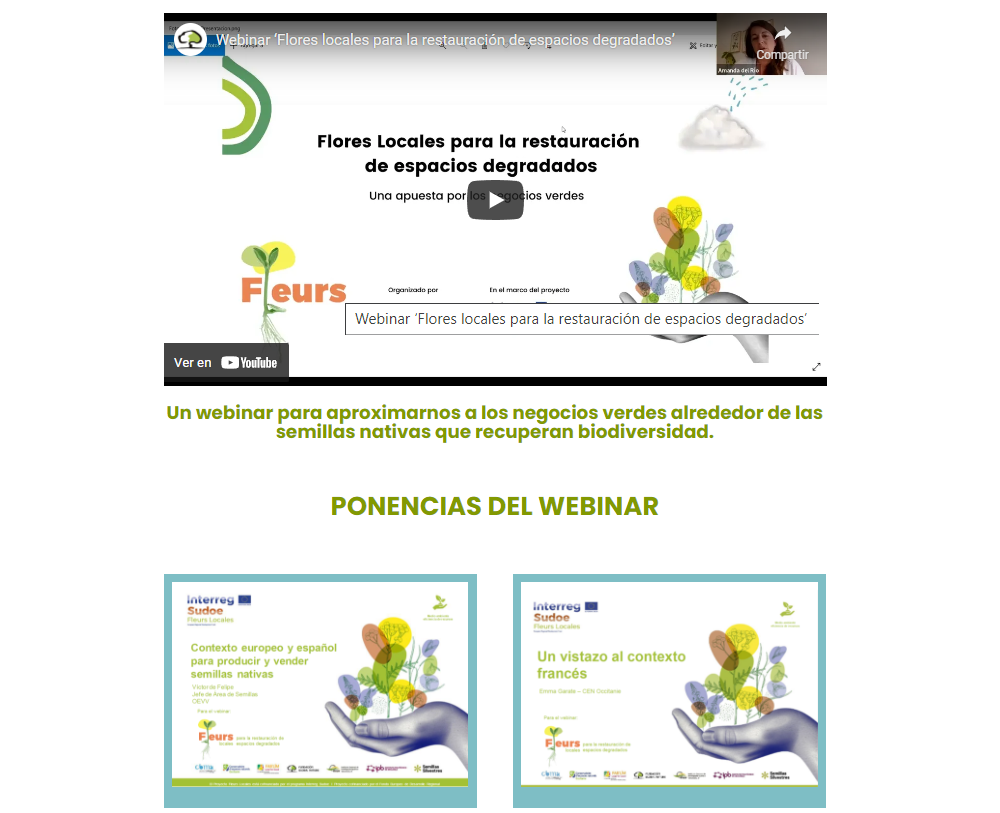